US workplaces are nowhere near ready to contain a coronavirus outbreak

Five ways to reduce the risk of stillbirth 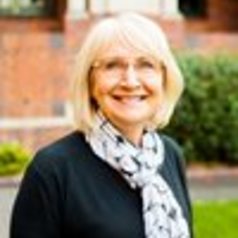 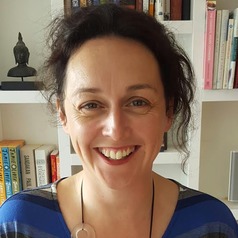 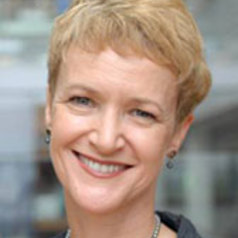 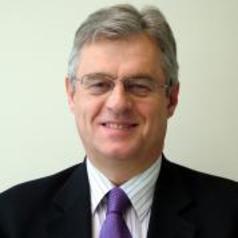 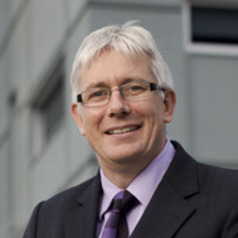 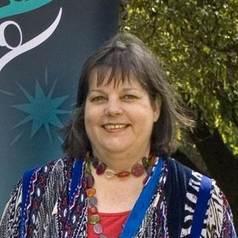 Six Australian babies are stillborn each day. This equates to more than 2,000 babies each year.

Stillbirth is defined as the death of a baby of at least 20 weeks’ gestation or 400 grams in weight. Most stillbirths occur during pregnancy.

There’s been a reduction over the past 20 years of baby deaths within the first four weeks of life. But stillbirth rates have not declined. The current rate of 7.1 per 1,000 births puts Australia 28th among the 34 OECD countries for stillbirth.

The rate of late gestation stillbirths (after 28 weeks) in Australia of 2.7 per 1,000 births is around 50% higher than top performing countries worldwide, such as the Netherlands, Finland and Denmark, which have rates of 1.8, 1.8 and 1.7 per 1,000 respectively. And the rates of stillbirth for Aboriginal and Torres Strait Islander and disadvantaged women are often double that of non-Indigenous Australians.

Up to 50% of stillbirths happen unexpectedly and a clear cause is never identified. In around one-third, deficiencies in the quality of care in pregnancy and labour are known to play a part.

This week, a Senate Report put forward 16 recommendations to reduce the rates of stillbirth in Australia targetting a 20% reduction in the stillbirth rate within three years.

We can achieve this aim by focusing on five evidence-based practices for women and health providers:

1) Sleep on your side in the last trimester

The position pregnant women sleep in has recently emerged as an important risk factor for stillbirth. Women who report going to sleep on their back after 28 weeks of pregnancy have an almost three-fold increased risk of stillbirth.

It’s recommended women after 28 weeks of pregnancy settle to sleep on their side although not all women are aware of this advice. A public awareness campaign on maternal sleep position will be launched in Australia early in 2019. This is based on those in the United Kingdom and New Zealand.

Women who experience decreased or altered fetal movement should immediately contact their midwife or doctor, as this is a marker for potential problems with the baby, including poor growth, disability and stillbirth.

We are currently testing a mobile phone app for women to track fetal movement. Our preliminary data shows around 20% of women report concerns about decreased fetal movement during their pregnancy. Of these, around one-third will wait longer than 24 hours to contact their health care provider.

The response by care providers to maternal reporting of decreased fetal movement is often not as good as it should be.

3) Get help to stop smoking

Smoking during pregnancy is strongly associated with stillbirth and other serious problems such as fetal growth restriction, premature birth, and SIDS. It impacts on the child’s health throughout his or her life.

One in ten Australian mothers smoke during pregnancy, and rates are higher for women under 20 years (31%), who live remotely (35%) or are Indigenous (42%).

Quitting smoking has massive benefits for women and their babies, but the rate of quitting in pregnancy is low.

Fetal growth restriction – when the baby isn’t growing well – is a strong marker of potential problems with the baby, including stillbirth, death in the first weeks of life and also chronic diseases later in life.

But Australian midwives and doctors are often poor at detected fetal growth restriction; we only identify around one-third of babies who have it.

We have developed a program to educate midwives and doctors about fetal growth restriction, through improved screening and management of women at risk. So far this has been well-received.

We hope to see similar improvements to that of the UK’s screening and management program, which increased the detection of babies with growth restriction from 34% to 54%.

The risk of stillbirth increases as women approach and go past their due date, as the placental function decreases.

The absolute risk of stillbirth from being overdue is very low, affecting about one in 1,000 women. But women in higher-risk groups should be more closely monitored for their risk of stillbirth and, if necessary, have their labour induced. This includes women who:

However, the benefit of reducing the risk of stillbirth via an early birth needs to be carefully weighed against the risk of intervention for the baby at a given gestation.

We’ve long known that preterm babies have poorer outcomes than those born at term. It’s becoming increasingly apparent birth at 37-38 weeks’ gestation is also associated with a greater risk of disease, developmental problems and early death.

Obstetric intervention, such as caesarean sections, also increase risks of infection and blood loss for the mother. The aim is to reduce stillbirths for women at or near the end of the pregnancy, while not increasing unnecessary intervention.

Education to improve risk assessment and monitoring are under development, as are measures to assist women and their care providers to jointly assess the risks and benefits of inducing labour.

While the Senate report highlighted need for further research to better understand and predict who is at highest risk of stillbirth, with what is already known, we can substantially reduce the numbers of stillborn babies and families who suffer the tragedy of this loss.