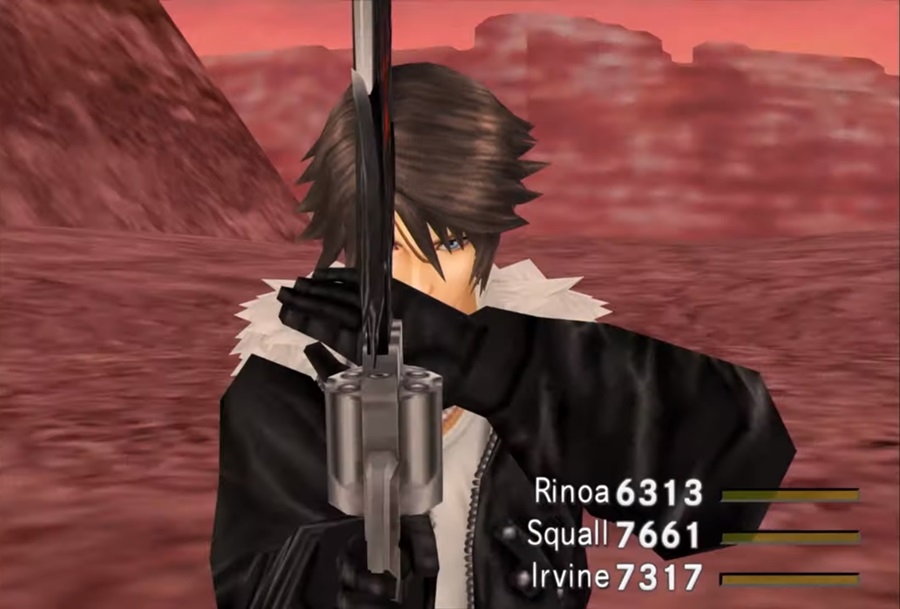 “Final Fantasy 8: Remaster” will be coming out a few months from now and hardcore fans of the franchise and new blood alike are expected to dip their hands on the title. The game has plenty of rollercoaster moments throughout its story, with some of them even birthing a hilarious meme that is already five years old.

Now, “Final Fantasy 8: Remaster” has breathed new life into the “You’re the best looking guy” meme after Square Enix released a video of it with a brand new coat of paint. And this time, the animation has indeed justified the compliment as Squall’s face isn’t pixelated anymore.

So what exactly is the origin of this meme? Well, five years ago, Reddit user ozzymustaine posted a screenshot of interaction between Squall and Rinoa, where the latter gave the aforementioned compliment to the former. It was hilarious due to the graphics of the character being pixelated to the point that his face looks disfigured. But with “Final Fantasy 8: Remaster” being polished by the developers, this meme has essentially been laid to rest.

In other news surrounding the title, it appears that a physical edition will also be available for fans after Play-Asia announced it for pre-order. However, the asking price for the “Final Fantasy 8: Remaster” is a bit too much, so it’s likely that it will adjust accordingly once it hit the shelves, Wccftech reported. There are a lot of aspects that make this game quite exciting, especially for those who played it two decades ago.

Add the fact that Square Enix has added several quality-of-life improvements for the game and the hype just keeps getting higher. Among the adjustments that the developers have made for “Final Fantasy 8: Remaster” is the option to accelerate the gameplay, turn off random encounters when traversing the map; and its battle mechanics have been improved.

Final Fantasy 8: Remaster may come out in late 2019

Those will play the game on PC will also be provided with cheat codes that unlock everything, including abilities, items, cards, and more. As for when it will be released, nothing has been confirmed on this front as of this writing. What we do know is that “Final Fantasy 8: Remaster” will be coming out this year, likely on the tail end of 2019, TechRadar reported.