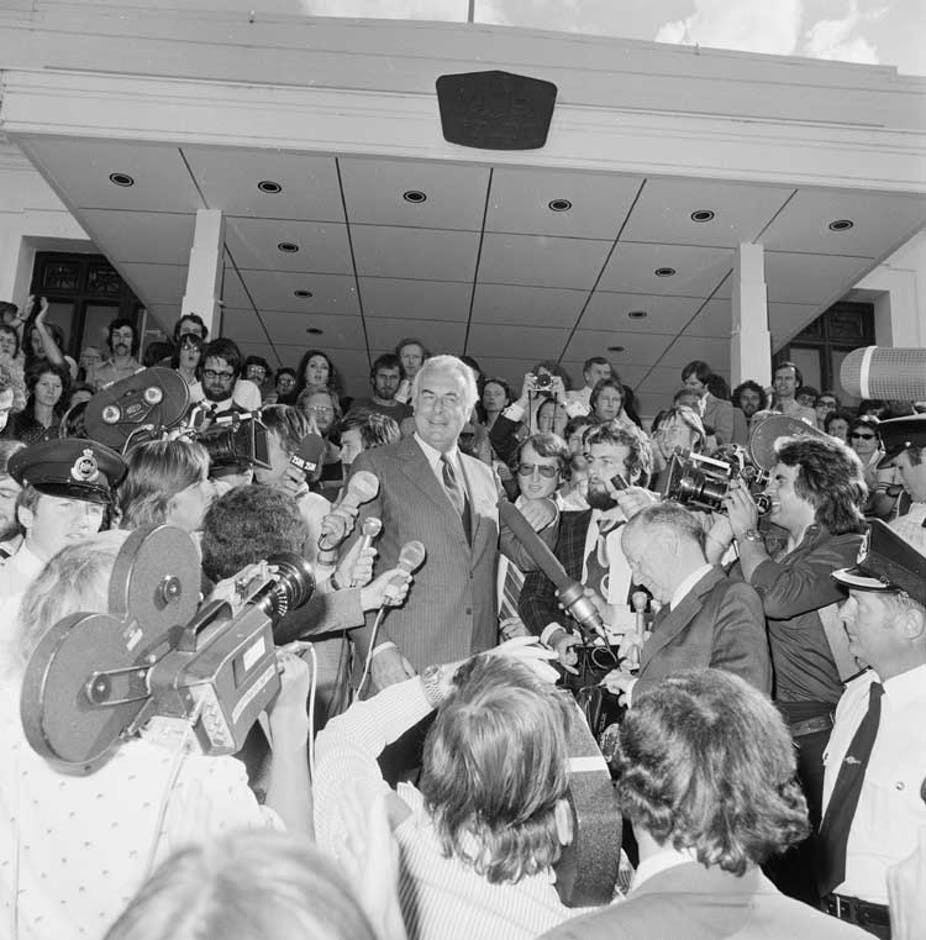 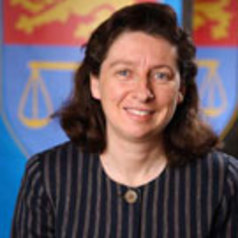 The dismissal of the Whitlam government in 1975 remains as controversial as ever. Its last chapter is to be decided by the High Court, with proceedings about public access to the letters between the governor-general, Sir John Kerr, and the queen, being heard on February 4.

Government files on the crisis were released by the National Archives under the 30-year rule and Kerr’s own private notes and reminiscences, which he deposited with the archives, have also been released. But the letters that Kerr sent to the queen, through her private secretary, about the crisis and any replies, have not been released because they have been treated as “private” correspondence owned by Kerr, and subject to the conditions he placed on them.

The conditions were that they be opened 60 years after Kerr ceased to be governor-general, after “consultation” with the monarch’s private secretary and the official secretary to the governor-general. This was later unilaterally changed, on the queen’s instructions, to 50 years, but with the “approval” (rather than consultation) of the representatives of the monarch and the governor-general. It remains unclear what power the queen had to change and control conditions on access, if the documents belonged to Kerr, as it is claimed, and not the queen.

This change in the deposit conditions is critical, because we now know that the Palace is refusing access to correspondence with any of the queen’s former governors-general, even when the 50 years is up, for a period until at least five years after the death of the queen, and then only if the new monarch agrees.

This means it may never be released, or may be redacted or released only in part.

One problem with assessing whether the correspondence is public or private in nature is that none of the decision-makers, including the courts, have seen the letters. But experience can tell us a few things about them. First, the queen never personally engages in correspondence with her governors-general. All correspondence goes through her private secretary, and it is he (as they have always been male) who responds to the governor-general.

In times past, when the governor-general was a member of the British aristocracy or upper classes, there was a “personal” element to this correspondence. Letters from Lord Stonehaven, when he was Australia’s governor-general from 1925 to 1930, to the King’s private secretary included discussions about shooting parties, children at Eton and general gossip.

Lord Byng, when governor-general of Canada and facing his own constitutional crisis, addressed the King’s formidable private secretary, Lord Stamfordham, as “My Beloved Stamfy”. There was a mix, at that time, of personal and official roles.

But since the governor-general has been an Australian, the personal aspect has disappeared, and the correspondence became quarterly reports informing the monarch of political, economic, trade, agricultural and social conditions in Australia. The purpose was, and remains, to ensure the monarch is well informed and can therefore more effectively fulfil his or her role with respect to Australia.

In addition, there was an obligation on the governor-general to explain any exercise of a power that was done without, or contrary to, ministerial advice, such as refusing a dissolution or dismissing a government. This was strictly enforced.

It is therefore clear, and accepted by the parties, that the correspondence was entered into by Kerr and the queen’s private secretary, as part of their official functions. It was not “personal” in the sense that it concerned family or social matters. It was only personal in the sense that Kerr was writing to the queen personally about how he had fulfilled his functions as her representative. Yet, in doing so, he was fulfilling an official function of the office.

Who owns property in the letters?

The Archives Act makes a distinction between “Commonwealth records”, which are “property of the Commonwealth” and the records belonging to private individuals. So the question is, who owns the “property” in the letters? This raises consideration of who owns the piece of paper the letter is written on, who holds copyright in the letter, whether the sender or recipient owns the letters (and any copies they kept), the capacity in which the letters were written and who currently possesses the letters.

The question for the High Court is which of these factors are relevant or decisive when reading the term “Commonwealth records” in the context of the entire Act, including its purpose of preserving and giving public access to the nation’s historical records.

In the past, some governors-general had taken these letters with them on leaving office. If this indicated they believed they owned the letters, is this enough? Belief would not normally be enough to transfer ownership in a document written by an officer of the Commonwealth in an official capacity.

This means they must be kept confidential for the requisite period (which has been progressively reduced from 30 years to 20 years) and publicly released if not subject to other exemptions, regardless of any conflicting conditions applied by the depositor.

What is at stake?

If correspondence between the governor-general and the queen is treated as “private” records, rather than Commonwealth records, significant risks arise.

First, this means that whoever inherits the property of the governor-general could sell these records to the highest bidder, at any time, without any secrecy limits or government control. It could be sold to a media organisation that prematurely publicises and sensationalises the letters for profit, or to a private collector who never makes the letters public.

Second, where the documents have been deposited with the archives as a “private” collection, and made subject to conditions that they not be released without the approval of the monarch’s private secretary, they may never be released, or released only in a limited and misleading form.

In both cases, there is a significant risk that Australians will be denied access to, and understanding of, not only one of the greatest political crises in Australia’s history, but how the highest offices in the land actually operate in our system of government. It is hard to believe the Archives Act could be interpreted as operating in a manner that would deny Australians control over and access to such important records of their history.