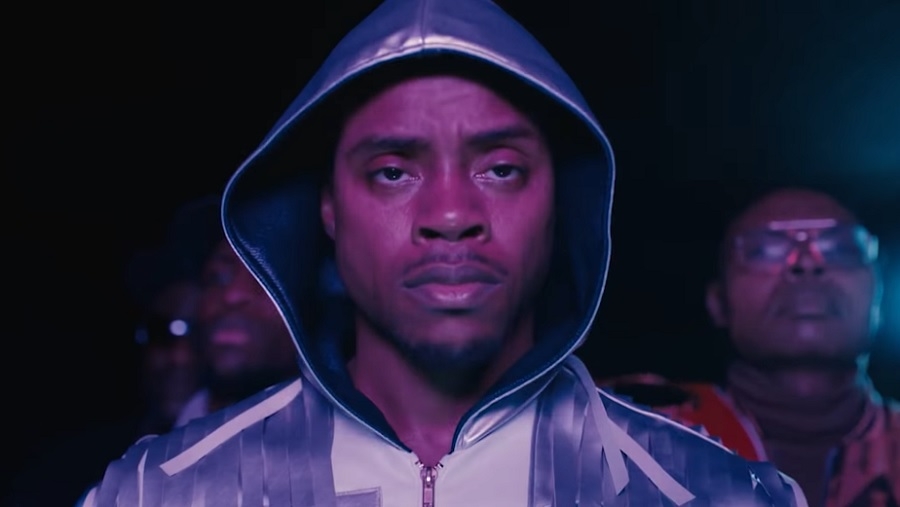 Errol Spence Jr. is undoubtedly one of the biggest names in the boxing scene right now. After defeating Shawn Porter last month, he maintained an undefeated professional record and has also unified the IBF and WBC welterweight belts.

Spence has also been cleared of any major injuries and suffered no broken bones from his Oct. 10 high-speed car accident in Dallas, Texas. This has sparked the return of speculations on his next possible opponents. Based on recent reports, the most likely names are Filipino boxing legend Manny Pacquiao and the up-and-coming Uzbek fighter Kudratillo Abdukakhorov.

Errol Spence Jr. next opponents could be between Manny Pacquiao and Kudratillo Abdukakhorov

First, it should be noted that Spence’s camp has yet to discuss its plans in terms of his boxing career publicly. But when a boxer has two unified welterweight belts, it is not surprising for him to be the sought-after opponent for other big names in the sport.

Aside from Spence, Pacquiao is another name to beat in the welterweight division. The Filipino boxing legend may be turning 41 in December, but he has added two new victories to his record this year against much younger opponents, namely Adrien Broner and Keith Thurman.

It is not a secret that Pacquiao has been looking for his next worthy opponent for a possible early 2020 match. Much like many boxing fans, Pacquiao’s coach Freddie Roach is hoping that the Philippine senator would fight Spence soon.

As the IBF welterweight titleholder, Spence’s no. 1 contender is Abdukakhorov. The Uzbek Orthodox fighter has just secured his 17th consecutive win last Oct. 18 against American boxer Luis Collazo. After the match, Abdukakhorov made his plans known. “I am the IBF number one contender, and I would like to fight for the title fight next,” Abdukakhorov said, referring to a fight with Spence in the future.

Spence came out of the Oct. 10 accident only with broken teeth and some lacerations. Though he was brought to the ICU after the crash, he was declared in a stable condition shortly after. Aside from the minor injuries, Spence was also slammed with misdemeanor charges for driving while intoxicated by the Dallas authorities. It is still unknown how these will affect his return to the ring.