‘Elite’ season 3 release date, spoilers: Who are the new cast members? Graduation is coming amid the murder scandals 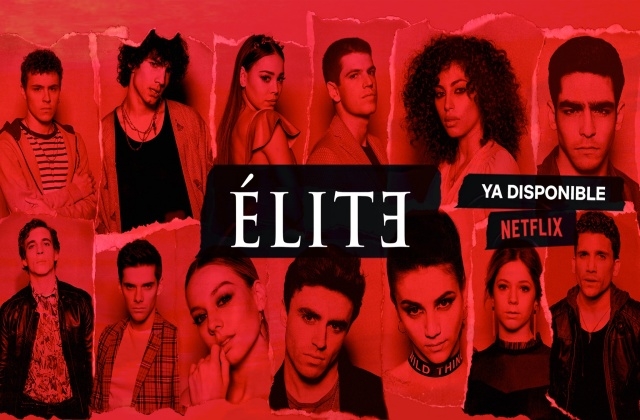 “Elite” season 3 is coming back with a new story plot but it will be more intense since the students and the whole school are still reeling from the death of one of their classmates. Needless to say, the third installment will pick up exactly from the second season ended.

“Elite” season 3 was ordered by Netflix early. To be exact, the streaming giant provider renewed the Spanish drama just four weeks after it released season 2. This means that renewal was announced in October as the second chapter was dropped on Sept. 6.

The good news is that the teen drama is ready for release since it was revealed that filming has also ended. This information was shared by Ester Expósito (Carla) on social media so it can be assumed that this is an accurate detail.

What to expect in season 3

When “Elite” season 3 returns, all the students already know that Polo killed Marina and Nano was wrongly accused of the crime. However, it appears that he will not be charged for the murder yet so Samuel (Itzan Escamilla) and Guzmán (Miguel Bernardeau) will do their best to make sure that he will answer for the horrendous act he committed.

Generally, “Elite” season 3 will show the community of Las Encinas being gripped with guilt. The residents, especially the students are heavily affected by the death of their schoolmate so it will also be hard for them to move on and get back to normal.

Also, it was suggested that Nano will be leaving the town since being accused of a heinous crime has been traumatic. Besides, he could not guess what will happen next and he wants to avoid further involvement. Elsewhere, Nadia is another student who is suffering because she was a victim of a leaked sex tape.

Graduation is coming up and new cast members

“Elite” season 3 will also feature graduation but it is not certain who are the graduating students. This huge spoiler was revealed by Dana Paola when she uploaded a video showing the stage and graduation gowns.

Netflix confirmed that Sergio Momo and Leiti Sene are joining the series starting with the upcoming “Elite” season 3. The streaming site also revealed the first look of their appearance in the show. Meanwhile, fans should see this series returning in 2020 but the exact date is still unknown.