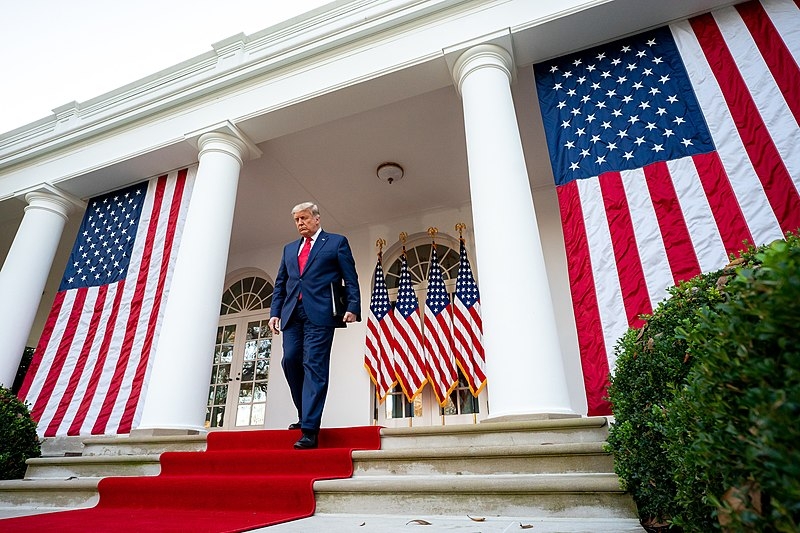 The Manhattan prosecutors are not the only ones who want to look into the financial records of former President Donald Trump. It appears the House is also keen on looking into Trump’s records as its oversight committee has issued another subpoena to the former president’s accounting firm again.

The House Oversight Committee recently issued a subpoena to Trump’s accounting firm Mazars again for documents that may also include his tax returns. The House is now requesting access to the former president’s records following the Supreme Court’s decision to reject Trump’s request to block the subpoena by Manhattan district attorney Cyrus Vance to access his tax records as part of a criminal investigation. The renewed subpoena was issued last week but the return date is undetermined as Washington is still reviewing the separation of powers.

Vance and his team have already obtained Trump’s financial documents after a long battle to keep them private. It is unlikely that the records would be made public as it is subject to grand jury secrecy rules. However, when it comes to the House, the secrecy rules may not be as strict.

According to court filings, the renewed subpoena requests access to memos, audits, financial statements, and other related documents of Trump, his trust, the Trump Organization, and several other companies. The subpoena also requests communications between Trump or his employees to accountant Donald Bender. Records of documents also related to possible concerns that information from Trump or the Trump Organization would not be enough.

Meanwhile, Senate Minority Leader Mitch McConnell had his thoughts on Trump’s speech during CPAC where he asked his supporters to “get rid” of all the Republicans who voted to impeach or convict him. It should be noted that not all the GOP lawmakers who voted to impeach or convict are up for re-election in 2022. Speaking on Fox News, McConnell was pressed on whether he watched Trump’s speech in which the Senate Republican said he did not, and noted that he does not agree with Trump’s assertion that the Republicans who voted against the former president should be removed.

“We’re dealing with the present and the future, not looking back to the past,” said McConnell, who blasted Trump shortly after voting to acquit during the Senate impeachment trials.