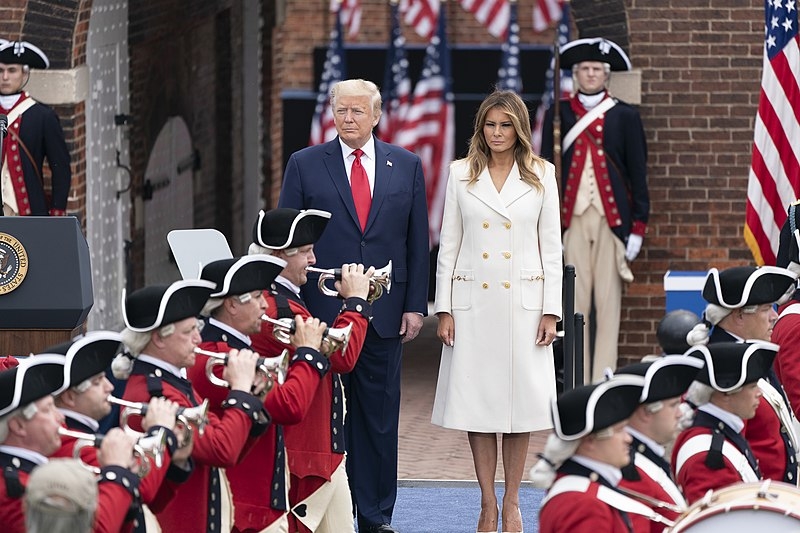 Both parties are currently ramping up their campaigns in the midst of the pandemic plaguing the world. President Donald Trump and his campaign brings on a longtime adviser to serve as deputy campaign manager.

Politico reports that the Trump campaign has signed on Bill Stepien, a longtime adviser to Trump who also served as an adviser to former New Jersey governor Chris Christie, to become the deputy campaign manager. Stepien will be working alongside the Trump campaign manager Brad Parscale but has already been advising the president’s reelection efforts for a while before formally taking on the role. The decision to bring Stepien on was in the hopes of providing more assistance to Parscale as this would be his first presidential campaign.

Stepien has since released a statement regarding his joining the Trump campaign. “It’s an honor to continue to serve President Trump so he can continue his America First agenda in a second term. I will continue to support Brad Parscale as he leads the campaign, working with all of our partners in states across the country, and helping to coordinate all of our efforts to ensure the President is re-elected.”

Those who are knowledgeable about the matter know that Stepien is a trusted adviser to the President, and has often worked behind the scenes in making sure all the Republican convention delegates are fully committed to Trump. Alongside Stepien, Stephanie Alexander is promoted to campaign chief of staff after working for the Trump campaign as its Midwest political director.

In other news, Trump has famously refused to wear a mask when visiting factories and places all over the country. In his recent Twitter updates, Trump mocked former vice president Joe Biden who was seen wearing a face mask when visiting the Delaware war memorial. Trump retweeted Fox News’ Brit Hume’s tweet of a close up of Biden during that day, with the caption that Biden’s photo would explain why Trump refuses to wear a mask.

However, many influential figures criticized the tweet. Ronald Klain, known for being the Ebola Czar during the Obama administration, commented that a competent President would be taking measures to protect people, such as wearing a mask in public where social distancing cannot be maintained. The Daily Beast’s Molly Jong-Fast commented that Biden wearing a mask is him setting a good example, which is something a President should be doing.