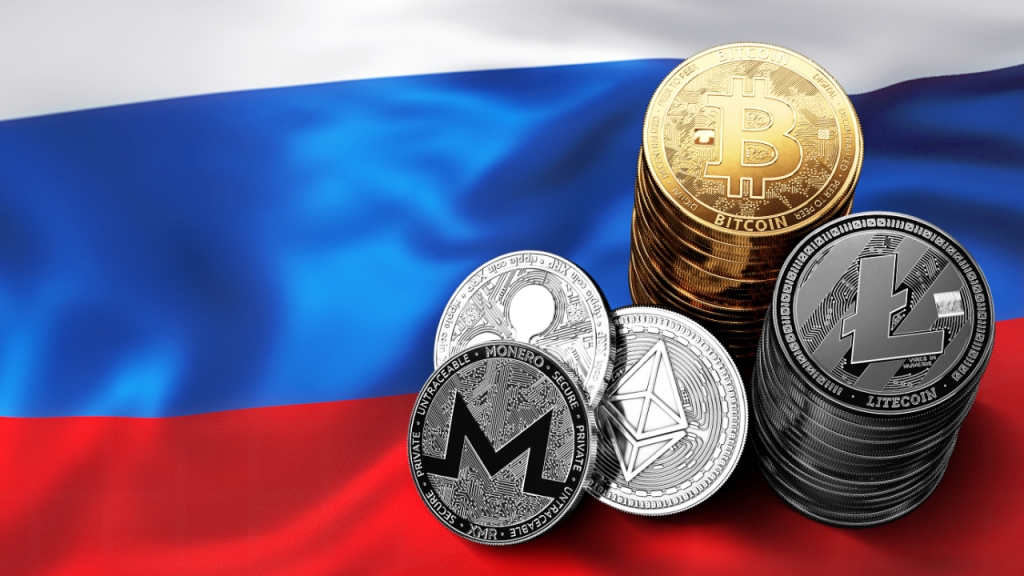 Russia is pondering on partially replacing the US dollar in currency reserves and trade settlements to limit their dependency on the greenback in a move dubbed as “dedollarization.”

The plan was to counter the expanding American sanctions.

Russia is facing sanction threats in US dollar payments threats but not with euro settlements and transfers.

Pankin noted that explained that US dollar payments go through American banks and clearing systems, which allow US authorities to block any transactions they view as suspicious.

By limiting the US dollar's influence on the domestic economy and foreign trade operations, Russia can decrease the “sanctions risks,” according to a high-ranking diplomat.

Under the circumstances, Pankin believes the expediency of further reducing the US dollar share in Russia's foreign currency reserves and its use in international settlements.

Pankin said Russia can currently replace the US fiat money with other national and regional currencies, and later, probably, with digital assets.

However, Pankin admitted that the move would require significant efforts in reorganizing established cooperation models between states and commercial structures.

Appropriate mechanisms to support the new settlement systems would also have to be introduced.