'Cyberpunk 2077' release date, gameplay: DLC, microtransactions plans could be similar to 'The Witcher 3' 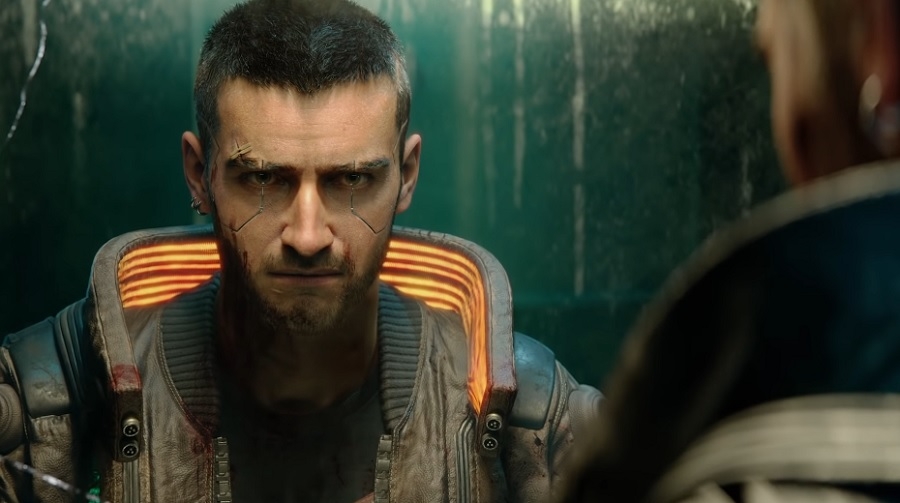 The launching of “Cyberpunk 2077” is closer than ever, but certain details about its gameplay and post-launch roadmap remain unknown. Recent interviews with developers from CD Projekt Red suggest that the company has yet to tackle their plans after the game is officially released fully. However, the possibility that they would approach the upcoming game’s downloadable contents (DLC) and microtransactions was already floated.

CD Projekt Red is one of the few developers loved by fans for its no-fuss approach when answering questions about game details and plans. Microtransactions strategy has been a staple in the gaming industry, but it can still be a cause for controversy when not handled well. So even at the time when the “Cyberpunk 2077” release date was still unconfirmed, fans were already worrying if the developer would handle it the same way as other much bigger companies do.

“Cyberpunk 2077” was one of the showstoppers at the PAX Australia this weekend, and CD Projekt Red’s John Mamais shared some information about the game’s post-launch plans. When asked about microtransactions for the game, Mamais told GameSpot that he thinks it is a “bad idea” to announce contents locked behind a paywall after releasing a game and admitted that the strategy seems “profitable.”

However, Mamais also posed a very telling rhetorical question saying, “If everyone hates it, why would we do something like that and lose the goodwill of our customers?” Note, though, that this does not mean there will not be any paid content to be released after “Cyberpunk 2077” goes live next year.

At this point, it is still too early to discuss the DLC plans for “Cyberpunk 2077.” But when discussing it, Mamais suggested the possibility that they would adopt the same strategy they had with “The Witcher 3.” For the said game, CD Projekt Red launched free DLCs while also offering paid expansions.

After years of waiting, fans finally know now that “Cyberpunk 2077” is slated to be released on April 16, 2020. And per Mamais’s interview, gamers should not worry about any delays. The game will launch on Windows PC, PlayStation 4, Xbox One, and will be available through Google Stadia.