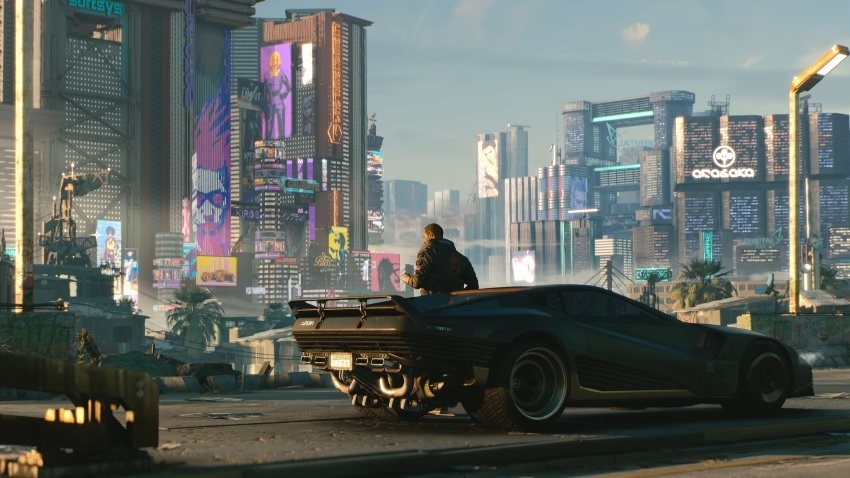 One of the worse fears of “Cyberpunk 2077” fans has finally happened. The game’s launch has now been moved to a new release date -- five months later than its original schedule.

Despite the major change of plans, many players appear to be very receptive, like how fans of other franchises have reacted to similar announcements over the past few months. It could be one factor why a prediction that “Cyberpunk 2077” could sell more than 15 million copies overall seems plausible.

CD Projekt Red officially announced last week that “Cyberpunk 2077” will now be released on Sept. 17, instead of the previously announced April 16. In their statement, CDPR maintained that the development had reached its final stage, and the game is already “complete and playable.”

They explained, however, that they need more time to polish and test all of the gameplay elements included leading to the decision to move the release date. “We want ‘Cyberpunk 2077’ to be our crowning achievement for this generation, and postponing launch will give us the precious months we need to make the game perfect,” CDPR added.

We have important news regarding Cyberpunk 2077’s release date we’d like to share with you today. pic.twitter.com/aWdtR0grYV

While it was not the kind of update fans were hoping to get from CDPR, it can be said that the delay of “Cyberpunk 2077” is not entirely surprising. As mentioned in a previous report, it was noticeable how there has been very little public demo released for the game even after the April 16 launch was announced. There are also many aspects of the gameplay that remain uncertain, but the developer closed their statement by promising to report more on the progress they are making as Sept. 17 nears.

There is no doubt that “Cyberpunk 2077” is one of the most anticipated games of the decade. It is understandable if some fans are quite disappointed to hear about the delay, but also nice to observe that many gamers on online platforms have shown support for CDPR’s decision.

This could mean that the change in release date is very unlikely to affect the market performance of the game. Such was reflected in a recent prediction made by renowned analyst Michael Pachter, who eyes “Cyberpunk 2077” could sell as much as 15 million copies. “If ‘Cyberpunk’ gets a 97 [Metacritic] review score, it could sell 30 [million],” he added.

“Cyberpunk 2077” will be available on PC, PlayStation 4, Xbox One, and Google Stadia. However, CDPR is still mum about its release on future generations of consoles such as PS5 and Xbox Series X.