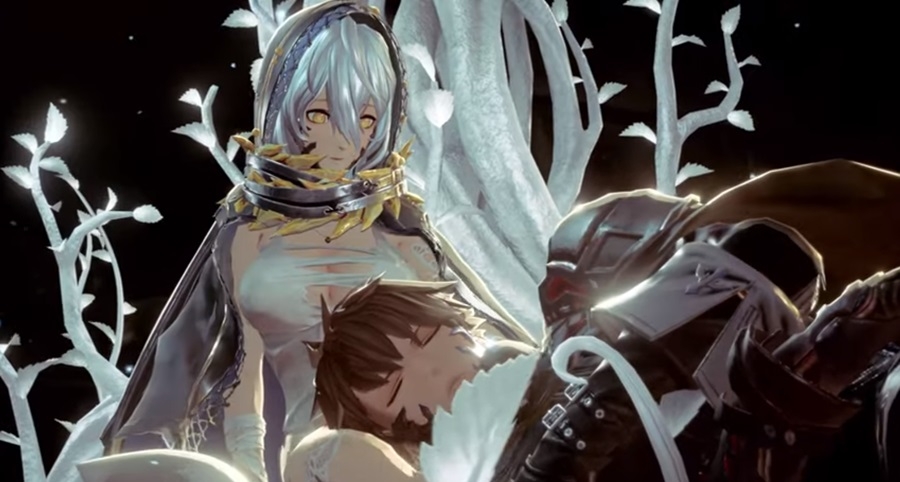 “Code Vein” will be coming out next month and anticipation for the combat role-playing game is slowly building up. As a general overview, think of this game as Bandai Namco’s attempt at creating their own “Dark Souls” franchise.

As such, expect to do a lot of dying in “Code Vein” as the enemies here are not to be taken lightly. Indeed, even with AI companions, players will label this game as challenging and will often find themselves in tough situations where rationing healing items becomes the first priority.

And similar to “Dark Souls,” players will need to observe enemy movements and combat, especially for bosses where attack patterns can change based on the health of a particular big bad. Timing is also another winning factor for “Code Vein,” with players likely finding a counter-attack tactic the most favorable way to dispose of enemies.

Code Vein’s story is the least interesting aspect of it

Graphics-wise, “Code Vein” has a lot going on for it despite the artwork heavily taking inspiration from the anime genre. The variety of armors and weapons will be one of its main strengths, becoming more detailed as the story progresses.

And speaking of which, the storyline of “Code Vein” is deemed the weakest aspect of the game having been made with a general sense of dread and the overwhelming desire for self-preservation, Polygon reported. This isn’t surprising given that the developers have taken inspiration from “Dark Souls” where difficulty and combat are given emphasis above all else.

Special attacks and buffs will come in the form of “gifts,” while “focus” provides a temporary boost in certain moves. Overall, “Code Vein” is expected to deliver hard on the combat journey, which is what gamers are looking forward to anyway. This game will certainly be a treat for those who have a penchant for highly challenging titles and who are deep fans of the anime world.

With regards to its release date, Bandai Namco has slated the release of “Code Vein” on Sept. 27, Gematsu reported. It’s available for pre-order now at $49.99. But as the gaming community would say, it’s best to wait until reviews come in and videos about the game proliferate online since pre-ordering isn’t a healthy practice.