Chest pain health tips: When is the time to see a doctor? 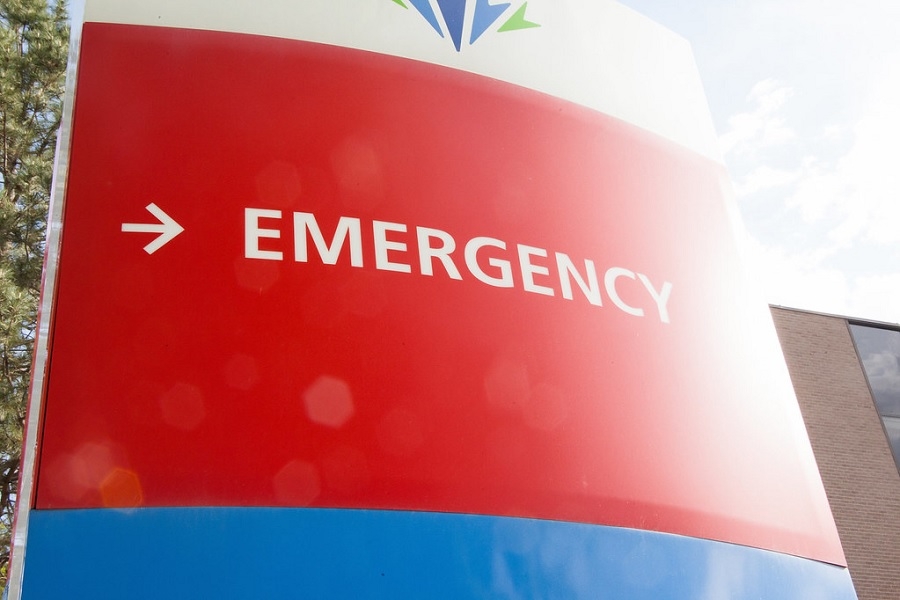 Many people may have experienced chest pain at least once in their lives. It is not strange because it is one of the most common symptoms to a slew of medical conditions, but the most popular one has a heart attack. While it is always advised to see a doctor whenever serious symptoms arise, chest pains do not always mean it is caused by a very serious issue.

Chest pain: When should a person go to the ER or see a doctor

It is also important to know how a chest pain would feel like or what physical signs should someone look out for if they think they are experiencing one. One of the most common sensations someone would feel is an unusual pressure, tightness, pain, or a burning feeling typically at the center of the chest.

Medical articles suggest that when chest pains come with other symptoms, it is best to call for professional help and dial the emergency line. Some of these symptoms could be shortness of breath, numbness or a tingling feeling that travels from the neck to the arms and down to the stomach, nausea, vomiting, dizziness, hot flashes, cold sweating, and fatigue among others. These are the symptoms commonly associated with a heart attack.

Experts also noted that not all chest pains equate to having a heart attack. Harvard Health Publishing reported that out of millions of Americans going to the ER for chest pains, only 20 percent were identified as being caused by a heart attack.

Emergency room physician Dr. Troy Madsen at the University of Utah Hospital explained that in diagnosing someone experiencing chest pain, he would consider a patient’s risk factors for heart ailments. So this would include their family’s history of heart disease, their age if they smoke, previous cases of high blood pressure level, and other medical conditions. Overall, the general rule is if a symptom becomes recurring, it is best to consult a doctor immediately.

People who have pre-existing heart conditions that may trigger chest pains most likely received recommendations from their physician on how to treat it. For example, people who experienced a heart attack before probably got prescribed nitroglycerin.