Capitol riots: Some evidence of insurrection may be encrypted 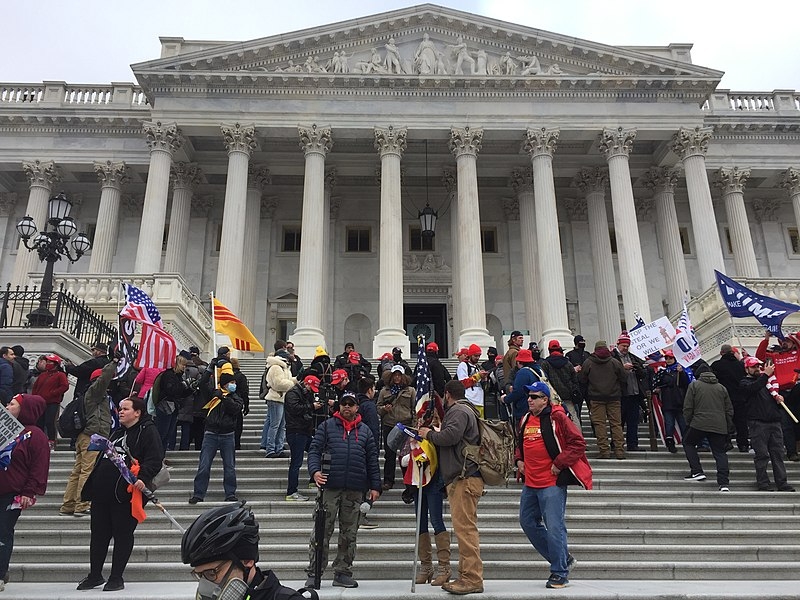 The bipartisan House Select Committee investigating the Capitol insurrection previously sent requests to federal agencies and telecom companies to preserve all related records that could be linked to the riots. However, the panel may not be able to retrieve all the evidence they might need due to encryption.

Politico reports that while the panel has sent requests to telecom and social media companies to preserve records, they might hit a roadblock in the form of encrypted data. This would mean that the panel may not be able to obtain all the evidence they are looking to get. Tech companies such as Apple, Signal, Snap, and ProtonMail have said that they are unable to access encrypted data sent by users.

However, phone records and unencrypted emails sent from AOL or Gmail may be retrieved. Facebook also has end-to-end encryption on communications sent through its Messenger app and WhatsApp platforms. The panel’s investigators may have a hard time getting a judge to order tech companies to violate user privacy.

“Law enforcement will grasp at any excuse to attack this technology that keeps people safe,” said Evan Greer of digital nonprofit Fight for the Future. “But there is no way to create a backdoor that’s only for the good guys, not the bad guys.”

Hundreds of insurrectionists have already been arrested and detained, and several have already been charged and are awaiting sentence. Among those arrested insurrectionists is Pauline Bauer from Pennsylvania, who has continued to insist that she is a “sovereign citizen” and was therefore entitled to enter the Capitol on January 6. In a complaint filed by the Justice Department, Bauer is cited as calling for the Capitol Police to bring out House Speaker Nancy Pelosi to be executed.

Bauer has since cited the reason of being a “sovereign citizen” to insist that she has done nothing wrong and that the law enforcement authorities have no jurisdiction over her. In August, she submitted a 114-page argument that was recently uploaded to the public court website explaining why she cannot be charged or tried as she does not recognize the authority of the United States.