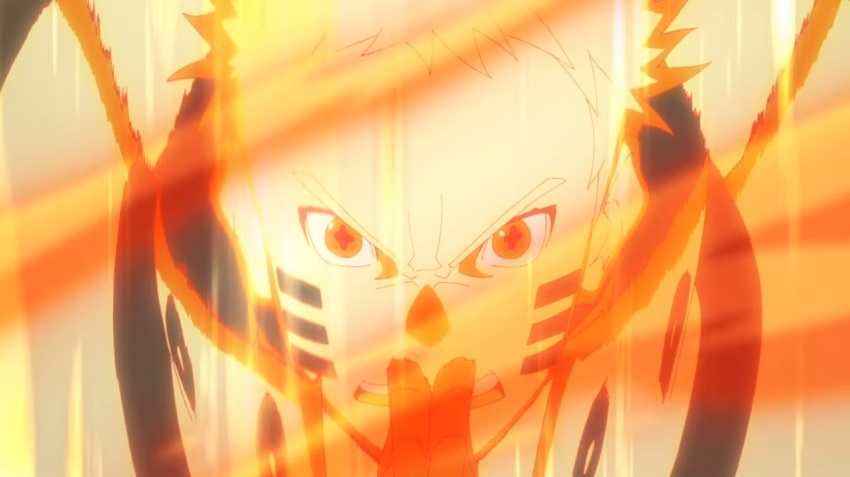 The death of either Sasuke or Naruto has been a recurring plot theory since the beginning of Konoha’s next-generation series. The leaks from “Boruto” chapter 51 suggest this could be the installment where that prediction would start to unfold and become a reality.

The leaked “Boruto” chapter 51 cover indicates that its official title is “Sacrifice” and the spoilers and summaries suggest that pertains to Naruto’s next big decision. He, along with Sasuke and Boruto, are in a foreign dimension hoping to defeat Isshiki before he escapes and wreak havoc on the entire planet. But it has already been established that fighting, let alone defeating, the Otsutsuki member is not an easy feat.

While the trio manages to land some attacks on Isshiki, according to the leaks, these are still not enough to neutralize the villain. “Boruto” chapter 51 spoilers then show Naruto asking for Kurama’s help. Their conversation starts with the Hokage telling the Kyuubi that there is no other option but to kill Isshiki in the foreign dimension and that as Hokage he is prepared to sacrifice his life to accomplish that.

After reiterating several times how much he is willing to sacrifice to save Konoha from Isshiki, Kurama reportedly yields and tells Naruto he knows one way to defeat Isshiki. The rough translations from the “Boruto” chapter 51 summaries call it the “ultimate technique” and it would be worth to try than just be simply killed by their opponent. Kurama adds that he is not keen on suggesting this method to Naruto because using this power mode will be fatal.

“Boruto” chapter 51 spoilers imply that Naruto and Kurama proceed to unlock this new power mode by the end of the chapter. Whether it is enough to defeat Isshiki and if it will kill the Hokage are questions that will be left unanswered in this chapter.

Some panels in “Boruto” chapter 51 will reportedly focus on the people back in Konoha who are with Kawaki and Amado. The latter will reveal more about the Otsutsuki clan, the Chakra Fruit, and why Isshiki cannot kill Boruto.

Amado will explain in “Boruto” chapter 51 that the Otsutsukis come in pairs when they travel to a planet to plant a Divine Tree because one of them will guard the tree and the other is meant to be a sacrifice. In the case of Isshiki and Kaguya, the latter was planned as the sacrificial clan member implying she is ranked lower than Isshiki until Kaguya rebelled against it. With Boruto now 80% an Otsutsuki, Isshiki is reportedly planning to feed him to the Ten-Tails as a sacrifice to harvest the Chakra Fruit.

“Boruto” chapter 51 will be released on Tuesday, Oct. 20. The full digital copy with the English translation can be accessed for free through Manga Plus and VIZ Shonen Jump.