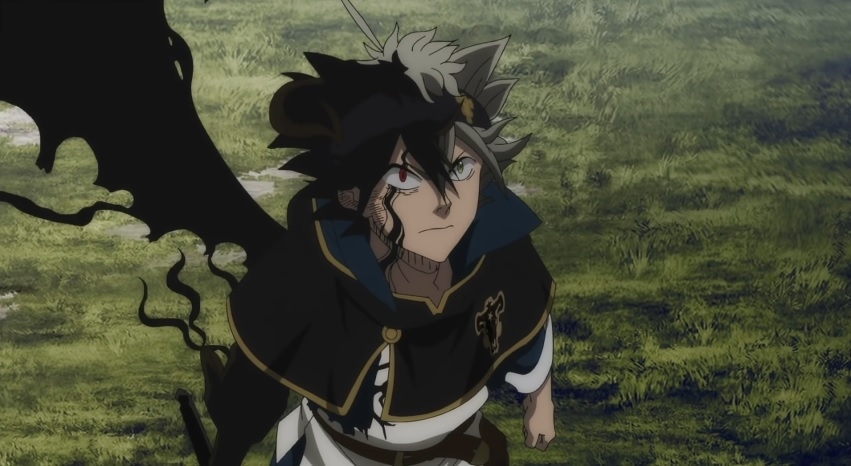 The ongoing training initiated by Mereoleona seemingly led the Magic Knights to another mystery, hopefully, to be solved in “Black Clover” episode 133. This could be bigger than any of them expected as there is a possibility the giant spider has links to Megicula.

To recap, Mereoleona had members of Crimson Lions and Black Bulls train hard in the underground trail of Yultim Volcano. The main idea is to gain more control over their mana, but the training has since led to another after they encounter a giant spider that attacked Noelle and Charmy has been hoping to catch to make food.

“Black Clover” episode 133 will continue this anime-original story and tackle the unanswered questions revolving around the spider. Mereoleona thought it was just a mutated creature, but she has figured out that the spider contained man-made mana and it might have been created and placed there with an ancient curse.

Fans should remember that this training arc is related to the preparation of the Magic Knights in attacking Megicula, the powerful devil that placed cursed marks on Princess Lolopechka and Noelle’s mother. The manga has already revealed that Megicula is working for the Spade Kingdom. With that, it would not be much of a surprise if the spider created with an ancient curse would be somehow related to Megicula who likes placing cursed seals on people.

Now, it would make sense for “Black Clover” episode 133 to be about strengthening the Clover King Magic Knights while also revealing more information about Megicula. It is like hitting two birds with one stone as the anime series builds up to the mega war against the Spade Kingdom. Fans must keep in mind that the events in “Black Clover” episode 133 and future episodes are anime-original but canon to the series. The training arc reveals how the good guys prepare before the manga’s six-month timeskip took place where they were shown already attacking the Spade Kingdom.

The downside to all this excitement is that the anime series has been placed under hiatus due to coronavirus. Studio Pierrot has yet to announce when the anime will come back to its regular programming, but “Black Clover” episode 133 is expected to go on the air sometime in June at the earliest.