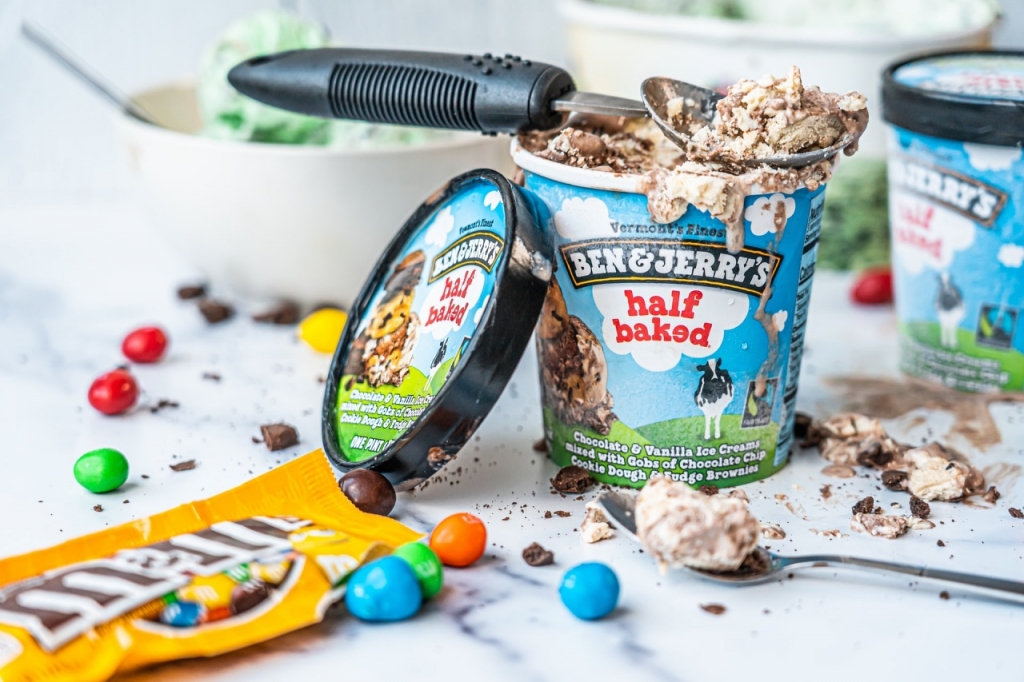 Ben & Jerry’s, the American company that manufactures ice cream, frozen yoghurt, and sorbet, is in conflict with its parent company, Unilever, over the sale of its business in Israel. It was reported that the dispute intensified after the latter froze the salaries of the ice cream maker’s board directors.

As per Reuters, Unilever did not release the salaries of the directors for July, and this was said to be a scheme to put pressure on them ahead of the scheduled mediation regarding the sale of Israeli business, which Ben & Jerry’s is opposing.

Previously, the Vermont-headquartered ice cream manufacturer filed a lawsuit against Unilever. The case was filed on July 5, and this move is part of an effort to stop its parent company from selling Ben & Jerry's business in Israel.

Unilever already had a deal with Avi Zinger that has become a local licensee retailer of the brand’s ice cream products. However, Ben & Jerry’s claimed that it was not aware of the sale and did not agree with the decision as well, so it ended up suing the London-based consumer goods company.

"This decision for us to go to court is because of Unilever's sale without our input, which is a clear violation of the letter and the spirit of our original acquisition agreement with Unilever," Anuradha Mittal, the chairman of Ben & Jerry's board of directors since 2008, told Reuters in an interview.

She added, "If Unilever is willing to so blatantly violate the agreement that has governed the parties' conduct for over two decades, then we believe it won't stop with this issue and if left unaddressed, Unilever's actions will undermine our social mission and essential integrity of the brand, which threatens our reputation and ultimately our business as a whole."

The Wall Street Journal reported that Ben & Jerry’s filed the complaint with the U.S. District Court in Manhattan last month. It wants to block Unilever’s sale of its Israeli business to a local company. The hearing for this case has been set for Monday, August 8. It was also noted that this battle will test how far Unilever will go to give its brands such as Dove, Knorr, Vaseline, and Hellmann’s the freedom to have social missions.