BTS angered the Chinese and here's why; Band's FILA and Samsung ads removed from Weibo 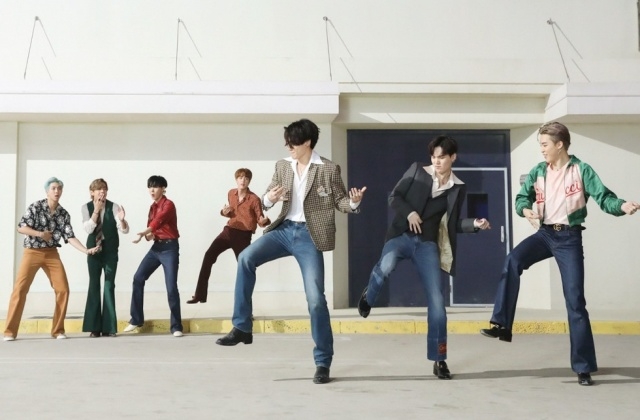 BTS is in hot water as they face heavy criticisms after a remark about the Korean war. As proof that this is not a light matter, some of the biggest brands that they endorse such as Samsung and Fila have detached themselves from the group.

BTS’ effects of the controversy over a remark

As per The New York Times, these two brands distanced themselves from BTS as the negative public opinion started to come in. The uproar caused by the Kpop boy band’s mention of sentiments while simply honoring their country is an example of why multinational companies defer to Chinese patriotic views.

China is the second-largest economy in the world and brands are being careful since these controversies can affect them big time. This is the main reason why Samsung and Fila reportedly removed contents related to BTS.

CTGN reported that the South Korean boy group’s ads disappeared in Chinese e-commerce sites like the JD.com and TMall. Fila and Hyundai that also have an endorsement deal with the group also removed posts with BTS on Weibo accounts.

The cause of the backlash

The year 2020 marks the 70th anniversary of the 1950-1953 Korean war. This was when the Americans aided Korea in the battle. Many Chinese soldiers sacrificed their lives in this war so, in China, they are commemorating their fellowmen’s patriotic acts.

However, BTS received an award from a US-based organization for their big contribution to the US and South Korean relations. RM gave a speech for the award that angered the Chinese.

"We will always remember the history of pain that our two nations shared together and the sacrifices of countless men and women," the BTS leader said.

In response to RM’s remarks, BBC quoted a line from the Global Times, a China-state run newspaper. The paper wrote, "Chinese netizens said the band's totally one-sided attitude to the Korean War hurts their feelings and negates history."

Meanwhile, Big Hit Entertainment has yet to comment on this matter. The agency did not respond when asked for feedback yet.