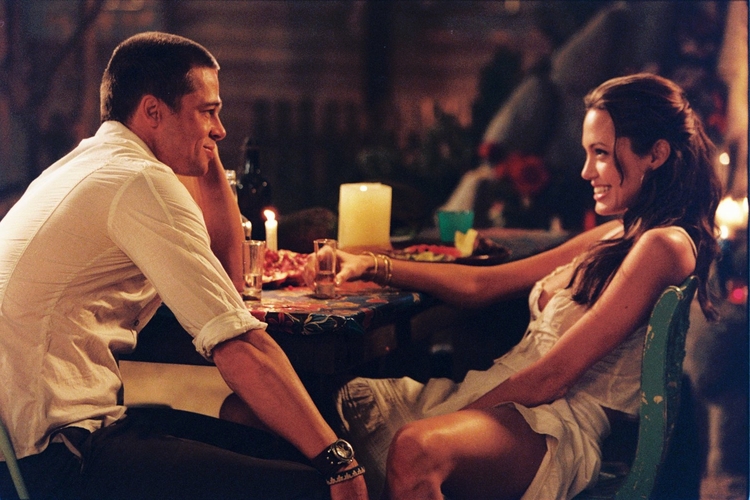 When Brad Pitt and Angelina Jolie divorced, rumors about the actor dating other women started swirling around as well. For instance, he was even rumored to have considered rekindling his romance with former wife Jennifer Aniston at one point.

At that time, Aniston was already divorced from her husband Justin Theroux. It appeared to have started when Pitt attended Aniston’s fiftieth birthday party, which started speculations that the two might give their romance a second try. However, both parties admitted that they are just close friends and nothing more, as reported by Gossip Cop.

Pitt was also linked to Charlize Theron. To spice up the made-up story’s narrative, several tabloids even reported that both Jolie and Aniston were furious with the romance. However, Theron eventually denied the issue after a few months which stopped the rumors.

Another lady that was rumored to be dating Pitt is MIT professor Neri Oxman. It was also debunked by Gossip Cop and the rumors died down after Oxman denied them. She eventually married Bill Ackman, a hedge fund manager.

While there’s nothing wrong with Brad Pitt dating once more after his divorce from Angelina Jolie, the truth is that none of those dating rumors were true. This means that all those rumors about Pitt supposedly dated since his divorce which included actresses Halley Berry, Jennifer Garner, Margot Robbie, Sienna Miller, and Jennifer Lawrence were simply untrue.

Pitt might not have responded to the rumors since he probably does not care within certain limits what the media reports about him. In an interview with the New York Times, Pitt revealed that he stopped reading the papers for a while when he was asked if he was aware of how the media packaged him in their stories.

“I stopped reading all press about 2004,” Pitt responded. “Not just reviews. I mean any magazine in the doctor’s office.”

However, Pitt also took the opportunity to clear his name from any dating rumors since his divorce from Jolie. “People always say they don’t read about themselves,” Pitt added. “I never believe it. I don’t go out of my way to avoid it; I just don’t seek it out. I don’t know how many women they’ve said I’ve been dating the last two or three years, and none of it’s true.”