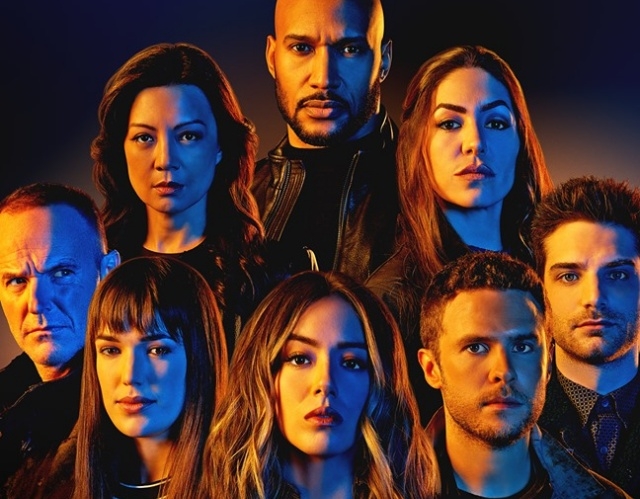 Photo by: Agents of Shield/Facebook

“Agents of SHIELD” season 6 episode 5 will be an exciting story especially after it was delayed for a week. It did not air last week to give way to the NBA Finals.

Though short and vague, the synopsis clearly showed that the Agents of SHIELD were divided after Sarge (Clark Gregg) took Melinda May (Ming Na Wen) as his hostage. In addition, May’s three other team members were also captured and being held captive in an unknown place. Apparently, the heroes must rescue them but the question is, how can they divide the task when they have to rescue to groups at the same time in the “Agents of SHIELD” season 6 episode 5.

It should be noted that Fitz (Iain De Caestecker) was already found by Simmons and Daisy in the previous episode and the rest must be brought back unharmed as well. “Agents of SHIELD” season 6 episode 5 was directed by Lou Diamond Phillips and it will also star Karolina Wydra and Christopher James Baker as per TV Line.

“Agents of SHIELD” season 6 episode 5 will air on June 14 at 8 p.m. on ABC. for viewers who cannot watch the show on television, they can livestream the next story by viewing it directly on ABC website. For other devices, fans can simply download the app and watch but it should be noted that there is a fee when using the app.

Check out the video teaser below!